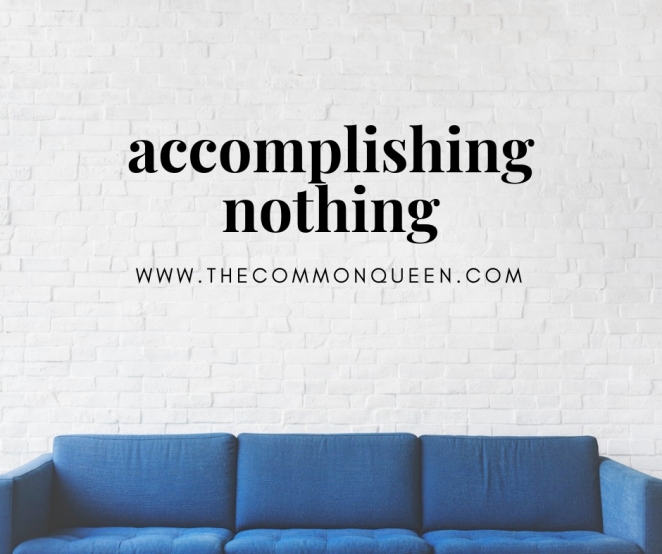 Up until last week, it had been 2 years since I had written a single blog/article. I’d have friends ask me why I wasn’t writing and my response was, “I don’t have anything good to say.” And I had decided, following that old golden rule, if you don’t have anything nice to say than you shouldn’t say anything at all.

I decided that maybe I was done with trying to encourage others with the written word. If I couldn’t encourage my own heart how in the world was I going to encourage someone (ANYONE) else?!

Then, recently, a week after I had preached at my church, I had someone call me a hypocrite. “How could you preach with such anointing and then act the way you do?” If I was what that person said I was — a hypocrite– than I certainly shouldn’t be speaking publicly.

It seemed like only more confirmation that I should continue to be muzzled. I didn’t want to risk saying something wrong or worse yet hurtful. In many ways, that philosophy ran over into my personal life, too.

My struggles had kept me silent and I thought that I couldn’t write until I was “better”. Whatever that means. But here I am, chest deep in struggle and I’m clawing myself to the keyboard to squeak out something that might bring us hope.

When we go through suffering one of the questions we like to ask is “Why is this happening to me?! The rest of the conversation, at least from my end, goes something like this: Haven’t I done enough?

Sitting across the table from a dear friend and mentor last week I asked her, “What do I need to do to get out of this difficult season? Just tell me, what am I not doing?”

I do that so well. (Please read that in the font: sarcasm)

But I also knew what she was saying was right because God has been telling me the same thing. Actually, two days earlier I was at a Youth Conference and sang these words:

“I won’t rest until I find my rest in you. You are where my hope is!” (Find Rest)

The words landed heavy in my chest and I knew that simple phrase was what God was trying to get through to me. He wanted me to be just as devoted and determined to rest as I had been about striving.

To continue to drive the point home further, I was brought to this verse in John 6 twice this week:

John 6:63 (NLT) “It is the Spirit who gives eternal life. Human effort accomplishes nothing. And the very words I have spoken to you are spirit and life.”

Those words are from Jesus. At the time, He had just shared some difficult Truth with His disciples and they were complaining because it offended them and it was too hard for them to get. (Uh, relateable.) So, He reminds them it’s the Holy Spirit that does the work and all of our effort or striving gets us nothing. At which point, many of His disciples left.

All our “trying so hard” is getting us burnt out and discouraged. It’s not going to bring us the freedom and PEACE we’re searching for. Admittedly, working/doing/striving comes easier for me. It’s easier than quieting down and allowing the Holy Spirit to work– to give over control and trust that He will do a good work in me.

Maybe you find yourself in a similar season. You’ve tried it all and nothing has worked, but you keep spinning your wheels finding yourself in a deeper hole. Give rest a shot. Put as much energy and devotion into rest as you do in your work. Hold it as sacred time where God can do some repair on the areas of your heart that have been bruised and broken.

It may seem like you are accomplishing nothing. In fact, that’s exactly right. You aren’t so He can.

9 thoughts on “Accomplishing Nothing”